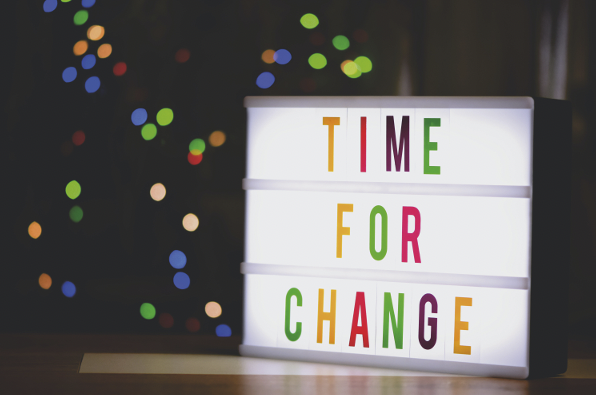 Anyone who knows just a little bit about Tracey Emin, knows that she's "controversial", to say the least. The Moco Museum in Amsterdam features lots of great pieces of contemporary arts and one of the very interesting exhibitions they could hold would be on the work of Tracey Emin. Aside from her very scandalous personal life, Emin is also without a doubt one of Britain's most famous contemporary artists. In Britain anyone and everyone who was born after the 1980's and is into contemporary arts knows her. She has all sorts of works from her famous tent and bed installations early on in her career, to the scrappy nude drawings and use of bright neon lights for handwritten phrases. Emin's work is equally famous because of the art, but also because of the story behind each piece. She is probably most well-known for her unapologetic, unashamedly, outspoken way of oversharing her personal life and sex life.

The turning point in Emin's life

But in 1999 Emin was nominated for the most prestigious art award in Britain, the Turner Prize. And that's probably when Emin was elevated in terms of fame from just being known in the art world to being known among many ordinary people in Britain. Here her unique crude style was there for every ordinary person to see. This was the first time the British public were learning about this controversial character on prime time tv. No matter whether people, including art critics liked her work or not, there is something that can't be denied in any way, and that is the fact that her art work does not go unnoticed. People may say she's vulgur, she is exposing too much about herself, she's self-centered, she's crazy, and many other things. But whatever you think about it, it catches people's attention.

One of Emin's keys to success

And I think the fact that she's so unrestrained and easily expresses herself is what has allowed her to reach fame. I think this is a very important characteristic that every good artist should have. At least if artists want to be able to reach their full potential they have to be able to express themselves freely without having to worry about what other people think. Now I am not saying that all artists have to be as crudely open as Emin has been during her personal and professional career. But not being able to express your ideas freely is something that could easily hold you back from creating some amazing art. 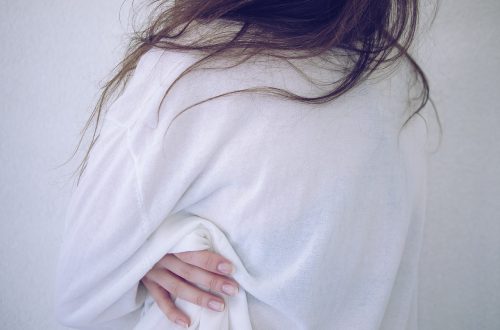 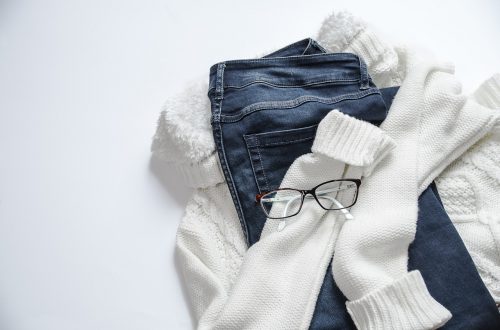 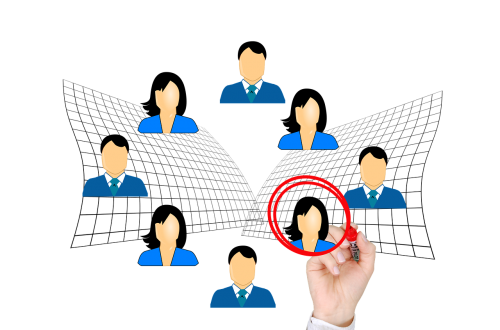